A purely peer-to-peer version of electronic cash would allow online payments to be sent directly from one party to another without going through a financial institution.

Bitcoin is a digital money. Unlike fiat currencies such as the U.S. dollar, Bitcoin is not controlled by any central authority. Instead, Bitcoin is regulated by a set of rules. This makes Bitcoin decentralized. Nobody independently owns or controls Bitcoin, so everyone can participate in the network.

Bitcoin transactions are strictly peer-to-peer. This means money flows directly from the sender to the receiver, and it is never held or controlled by a third party in between. Bitcoin is sent to a Bitcoin address, a string of letters and numbers. If the owner of the address is unknown, transactions with that address will be effectively anonymous. 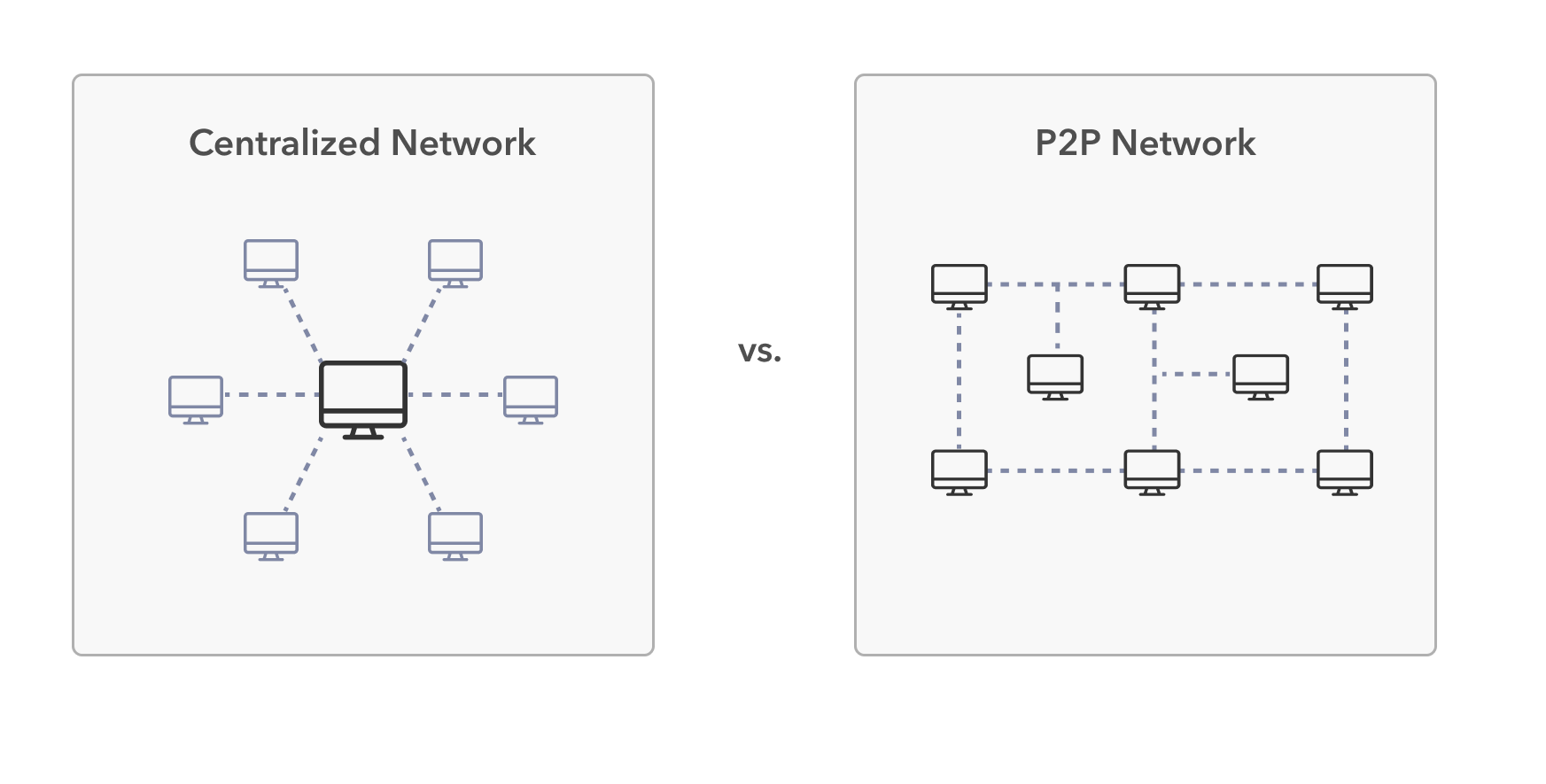 How Is Bitcoin Used

Bitcoin can be used in similar ways to other currencies. It can pay for goods and services based on the value of the currency. To send Bitcoin to another party, the sender only needs to know the recipient’s Bitcoin address.

All transactions can be seen by everyone in the network, and the balance of an address can be easily checked. However, addresses do not directly identify the person that controls them. This makes the network pseudonymous as transactions are public, but the human owner may not be known. A single person can control as many addresses as they like, making it difficult to tie an address to its owner.

Many people who own bitcoin do not control their private keys directly. Instead, they allow a trusted custodian, such a River Financial, to maintain the custody of the bitcoin. This custodian will need to maintain private keys for any address which hold bitcoin.

Many people choose to use Bitcoin instead of other currencies because it satisfies the characteristics of money very well. Among other factors, the divisibility, portability, durability, and scarcity of Bitcoin make it a very effective form of money.

On average, Bitcoin transactions are confirmed every ten minutes, although this period varies. A transaction is usually reliable after a single confirmation, but most people prefer to wait for 2-6 additional confirmations before accepting the payment as an additional security measure.

Even if you wait for several confirmations, Bitcoin payments clear much more quickly than traditional fiat currencies, which may take days to move through legacy financial institutions and do not clear on weekends or holidays. 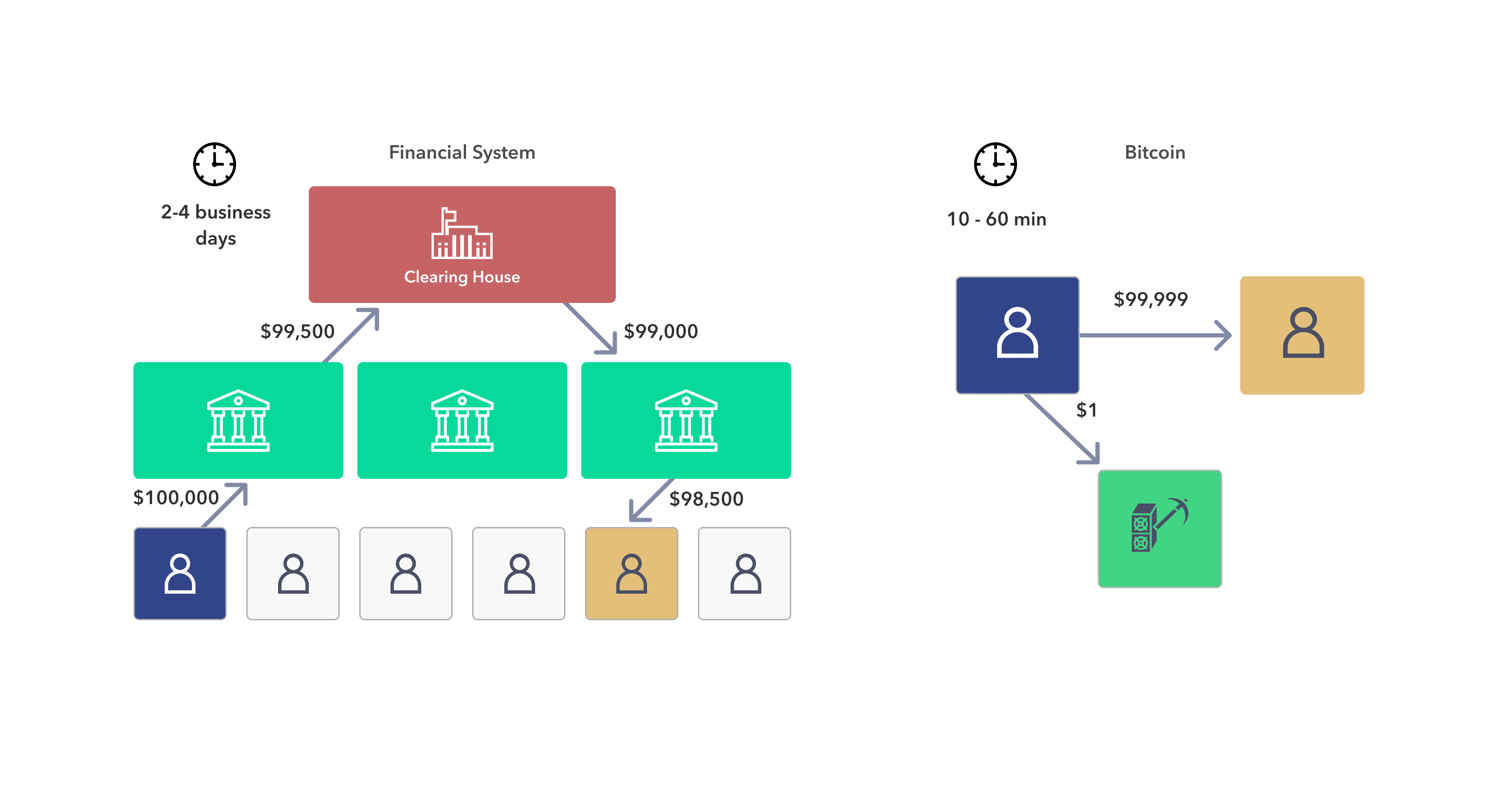 There will never be more than 21 million bitcoin. This means that, no matter how high demand for bitcoin rises, the supply is fixed, and thus, the value of Bitcoin can ascend indefinitely. Scarcity is a valuable trait for money because it enables money to be a truly fair, unchanging measure of value.

➤ Learn more about what will happen after all the Bitcoin are created.

Although there are only 21 million bitcoin, each bitcoin is divisible into 100 million pieces, called satoshis. This allows bitcoin to be spent in small amounts even as the price of a single bitcoin continues to skyrocket. Because bitcoin is purely digital, satoshis can be further divided infinitely on other layers.

Bitcoin is completely decentralized, and uncontrollable by any one party. This means that, unlike with other currencies, particularly fiat currencies, no centralized party can arbitrarily change the rules, produce more bitcoin, or redistribute bitcoin.

Furthermore, no one can be banned from the Bitcoin network. Anyone can mine, run a node, or send and receive transactions. No qualifications or permission is required.

Bitcoin uses a blockchain to store all of the transactions that occur on the network. Bitcoin’s blockchain is a shared public ledger that all participants in the network can observe. Batches of transactions are added to the blockchain in blocks. Every block is appended chronologically to the previous block, ensuring that no bitcoin is double spent. This design was intended to make Bitcoin transparent and resistant to corruption or fraud, and it has worked for over a decade. 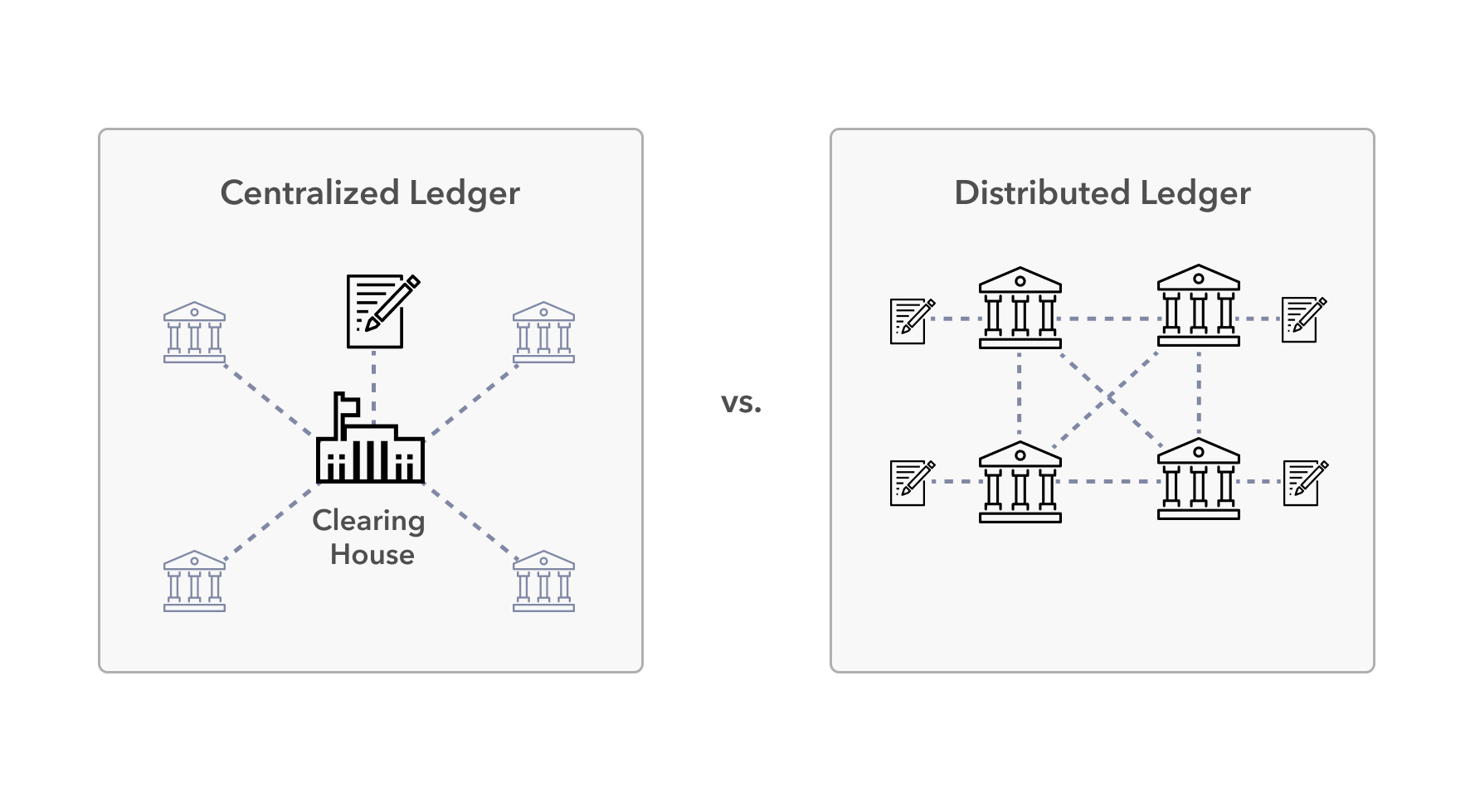 Every block contains Bitcoin transactions. There is a limit to the number of transactions that can be included in a single block, so a transaction might not be confirmed in the first block after it was initiated. A transactor can include a higher network fee to incentivize miners to include their transaction as quickly as possible. This fee generally represents a very small percentage of the overall transaction.

Money is a tool that helps people store value and conduct exchange. Some types of money are better forms of money than others. Dominant monies used in human history have been replaced when a better type of money was implemented.

What Is a Blockchain?

Blockchain is the technology that underpins Bitcoin and allows its users to exchange value without a central intermediary. A blockchain is a database containing the entire history of Bitcoin transactions.

Why Does Bitcoin Have Value?

Bitcoin’s unique features make it valuable in the eyes of its holders. Notably, its scarce, auditable supply is not controlled by a government or other monolithic entity.

Related Terms
Bitcoin Core
Bitcoin Core is the reference implementation for the Bitcoin source code, meaning all other implementations look to Core for guidance. Bitcoin Core was started by Satoshi Nakamoto when they released the first version of Bitcoin's source code.
Learn more
Scarcity
Scarcity of money refers to the inability of money to be easily found or created. While it is important for money to be widely available, if money can be easily created, it can have negative consequences for the economy.
Learn more
Halving
Every 210,000 blocks, the block subsidy is cut in half in an event known as the halving. This process will continue until the block subsidy is zero, at which point miners will only collect transaction fees and Bitcoin's inflation will hit absolute zero.
Learn more
Mining
Mining is the process of building the blockchain by adding new blocks one at a time. Most of mining involves finding a valid Proof-of-Work, which is an energy-intensive guessing game.
Learn more
Explore More Terminology ›
River Intelligence